What is Tokenization? - Our Essential Guide

Tokenization allows customers to securely save their debit or credit card details with an organization, making future payments a lot quicker and more convenient. The sensitive information is replaced with unique identification symbols, referred to as a ‘token’, which has no exploitable value and can be stored with little risk by an organization. This takes them “out of scope” as the data is only ever stored by the card acquirer.

Why is Tokenization Used?

It increases convenience and saves valuable time for the customer as they don’t have to re-enter their card details on future or repeated payments. For organizations, the purchasing time and number of abandoned sales can be drastically reduced as the customer doesn’t need to have the card ready-at-hand at the checkout stage.

The option to tokenize can be offered to customers a number of ways, including on the phone, online or over SMS. When a customer is completing a payment with their debit or credit card they can be given the option to “save” their card details for future use. 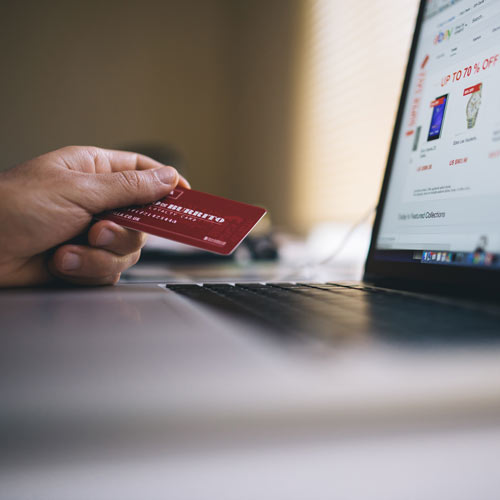 Rather than saving the card details the sensitive data is substituted with a non-sensitive equivalent which is referred to as a ‘token’ and would be considered completely useless to a fraudster. This token is used as a reference that will map back to the sensitive data through a tokenization system, unlocking the use of the debit or credit card and allowing payment there and then. The customer will usually need to verify their identity with a selection of personal information to unlock it’s use, including references such as date of birth, address, contact number, etc.

The tokens are very secure as they are managed by the major card companies who issue the debit or credit cards. However, the storage of tokens and payment card data must comply with the Payment Card Industry Data Security Standards (PCI-DSS), including the use of strong point-to-point encryption. By working with a third-party payment solutions provider such as Key IVR, our diverse integration capabilities allows for the tokenization process to be done safely and securely and across a range of payment methods.

The Benefits of Tokenization When Taking Payments

Tokenization has several benefits for both the organization and their customers. For the organization, it can drastically improve the speed and efficiency when taking payments. The card payment is out of scope and not actually stored within the business’s systems, there is much less impact of a data breach or loss of data. The key goal is to reduce any risks involved around taking payments, especially after the increased fines and penalties incurred in a data breach following the introduction of GDPR. Instead of encrypted data and decryption keys being stored in the businesses’ systems, hackers only have access to harvest tokens with no exploitable value.

Encryption and tokenization are both considered cryptographic data security methods. Encryption is used when an organization is storing card details within their internal networks and systems. It is very effective at disguising the sensitive data, requiring a separate key to ‘unlock’ and decrypt the information for it to be used. Although the risk is reduced, the information is still stored within an organization’s internal system and when it is transmitted the decryption key sometimes has to be embedded.

Encryption offers very little protection if hackers were to gain access to the network and steal both the encrypted sensitive details along with the encryption keys. Alternatively, tools can be used in an attempt to decrypt the data without needing a key. Encryption methods have had to continuously evolve over the years to combat this.

Tokenization is much safer than encryption and is recommended for PCI-DSS compliance. As the data is not stored, disguised or otherwise, the organization can be confident that if a data breach was to occur, there is nothing sensitive that can be stolen. 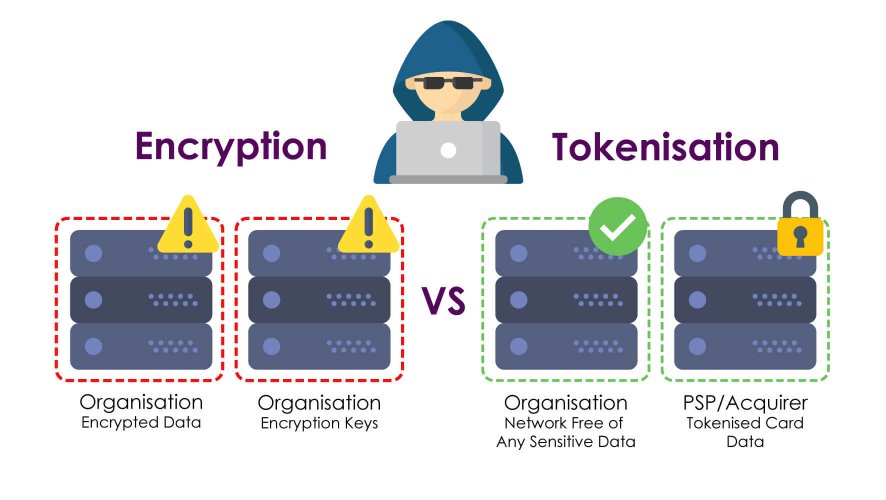 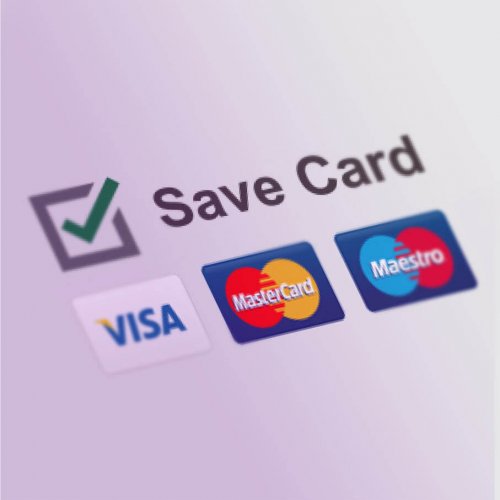 The concept of tokenization was created in 2001 by a company called TrustCommerce for their client, Classmates.com, which needed to significantly reduce the risks involved with storing card holder data. From this, TC Citadel was developed, allowing customers to reference a token in place of their sensitive card data. TrustCommerce then processed the payment on the merchant’s behalf. Instead of storing data, tokenization replaces the primary account number (PAN) with randomly generated symbols that would be useless if intercepted by hackers.

The feature has since been adopted by major debit and credit card issuers, making it a common feature in the online shopping experience.

How Key IVR use Tokenzation

With a payment service from Key IVR, an organization can tokenize a customer’s card so that they will only have to provide card details once, saving them time on regular payments and purchases. This can be done over the phone with an agent, online or over SMS. Card details are tokenized securely in a PCI-DSS Level 1 environment and not stored anywhere outside the issuing card company. All tokens have a dedicated reference for every individual customer. E.g. Policy number, customer number, customer name, phone number, etc.

This method of tokenization also allows for an organization to offer a Recurring Payment Plan, a perfect way for customers to spread the cost of a purchase over time. A range of payment frequencies are available, such as weekly, fortnightly, monthly and more.

If required, a Recurring Plan/Continuous Payment Authority (CPA) can be created by processing £1 that will not be taken from the customer’s account. This ‘Promise to Pay’ method uses a Recurring Payment Plan instead of a Direct Debit and allows organizations to re-take failed payments, restarting the plan and avoiding customers incurring expensive Failed Direct Debit charges. This method is recommended by the Financial Conduct Authority (FCA), as debt isn’t added onto the outstanding amount the customer is paying off.

These options can be offered by an Agent on the phone with a customer or on a secure Web Payment service.

Getting Started with Tokenized Payment Services

Contact Key IVR and we can discuss how tokenization can save your customers valuable time and improve your payment methods across a wide range of services.

CONTACT US
Key IVR are a privately owned business offering global automated PCI-DSS compliant payment services. We are a customer-service focused organisation and take care to manage and meet our clients' expectations.