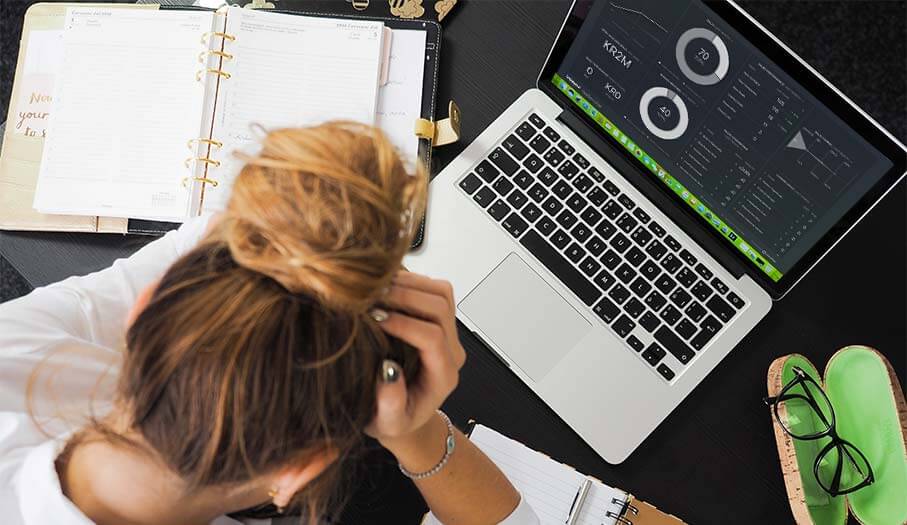 With the introduction of the General Data Protection Regulation (GDPR) across Europe and the UK Government’s new Data Protection Act (2018), the Information Commissioners Office (ICO) are clamping down on organisations that are failing to comply. Fines can be as high as €20 million (approximately £17.5 million), or up to 4% of annual turnover, whichever is larger, so protecting customer data has never been more crucial.

Example of the Extent of ICO Fines

A prime example of how GDPR would be enforced by the ICO is the £500,000 fine imposed on Facebook for the Cambridge Analytica breach which occurred towards the end of 2015. They were given the maximum penalty under the Data Protection Act (1998) as the data breach involved personal information gathered from 87 million users.

Had such a breach  occurred after the 25th May 2018, when  enhanced data protection laws came into force, the ICO said they would have  imposed a considerably higher fine, at the upper end of the scale. Under the new laws this would have meant that Facebook faced a maximum penalty of around £1.45 billion.

Ticketmaster are the latest to experience a data breach and the first to fall within the new Data Protection Act (2018). Affecting 40,000 of their customers after a malware attack on a third-party vendor, Inbenta’s Chatbot, hackers were able to steal names, addresses, telephone numbers, payment card details and login details. The breach was continuous, occurring between September 2017 and 23rd June 2018, spanning both old and new data protection laws.

Due to the time frame of the breach the ICO are currently evaluating  which law will apply.    A spokesperson said, “It’s still very, very early days and we’re still in the evidence gathering stage and will assess it from there.”   According to data protection lawyers it is believed  that either the DPA 1998 and DPA 2018 will be applied collectively or the DPA 2018 alone.

Either way this decision will set the precedent for future cases where a breach has continued for a period of time, spanning both old and new laws and showcase  the dramatically different level of fines.

How Can Organisations Prevent Such Penalties?

Contact Key IVR for solutions that could protect your customers sensitive payment data, preventing your organisation from such penalties thanks to a robust and secure PCI compliant payment platform. Call +44 (0) 1302 513 000 or email sales@keyivr.com to discuss your requirements.