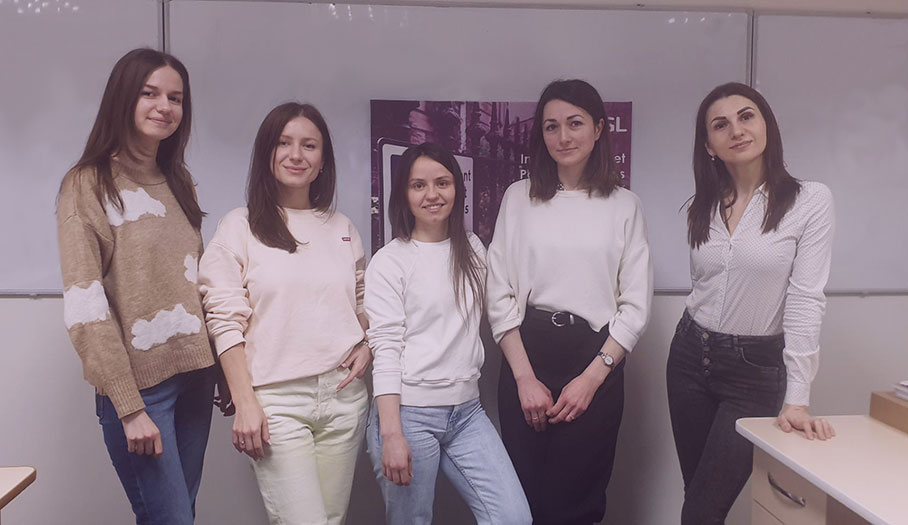 Ever wondered how many women work in the tech industry?

According to Adeva IT, as of 2018, women held only 25% of all the jobs in the tech industry, despite women making up almost half of the total workforce. What’s worse, this number is lower than the percentage of tech jobs held by women back in the 1980s.

Women have actually been the brains behind some of the biggest achievements within the industry. Unfortunately, their contributions have often gone unrecognized. In some cases, men have even taken credit for the achievements of women.

This year’s theme for International Women’s Day is #BreakTheBias encouraging men and women alike to step away from gender bias, level the playing field and highlight equality for everyone, everywhere.

Here at Key IVR we have a strong female workforce, with a whopping 48% of our team consisting of women. They are dedicated to succeeding in the tech industry and making their mark. Here’s just a handful of their achievements… 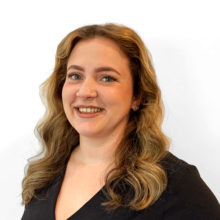 Her job title speaks for itself. Sophie is an all-rounder, with excellent management skills and the ability to sell, whilst also using her enthusiasm and tenacity to drive the delivery of clients’ projects. 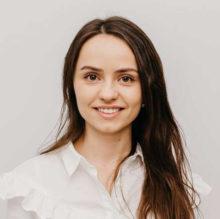 Cristina plays a vital part in ensuring our operations team are delivering the highest quality services to our clients. Her dedication to our team is amazing, as she’s helped Key IVR expand and improve since the day she joined us. 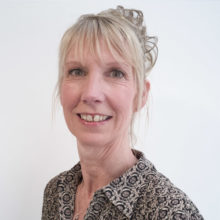 Dianne has been with Key IVR since day 1, developing high quality relationships with accompanying businesses all over the world. Her experience in sales, management, training and recruitment helps Key IVR achieve the best results. 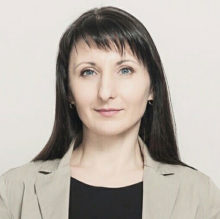 A recent addition to the Key IVR team, Inga joined us and immediately began assisting with the company’s expansion. Her vast experience in recruitment and people management has already made a massive difference to the team.

This is just a handful of the incredible women that are a fundamental part of Key IVR’s growth and development. They’re breaking the bias every day with their remarkable achievements, showing the world how easy gender equality can really be!

We’re always on the lookout for new talent to join our incredibly diverse and innovative team. If you’re interested in applying for one of the many roles on offer, visit our careers page at www.keyivr.com/careers or email us at careers@keyivr.com

Key IVR Partner with Elavon to Offer Innovative and Secure Payment Processing in the US
September 24, 2020

Is Your Organization Prepared for the Christmas Rush?
November 20, 2019